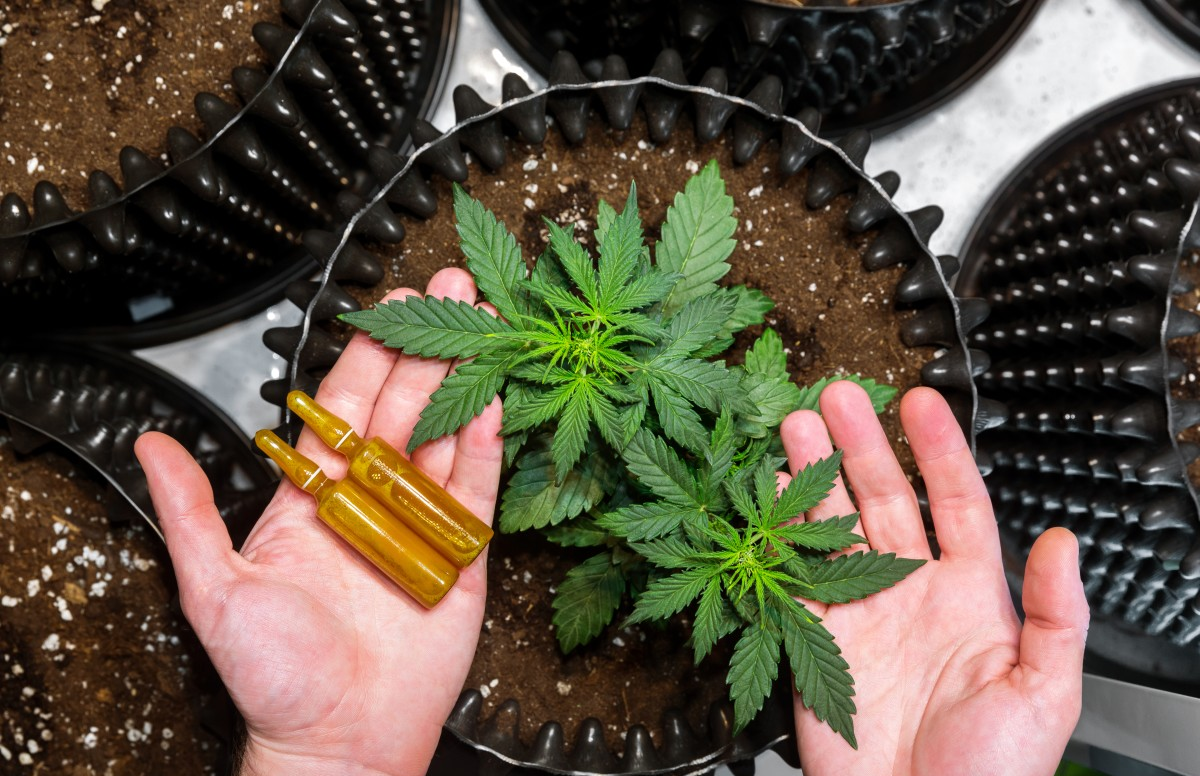 As cannabinoids become more popular, so does confusion about the subject. Most consumers are aware of the differences between hemp and marijuana. What cannabinoids are and what role CBD plays in healthcare is still largely unknown. Anyone can get confused when they hear about synthetic cannabinoids. Admittedly, it isn’t easy to keep an overview of the current developments.

What are synthetic cannabinoids?

By synthetic cannabinoids, we mean laboratory-made chemical compounds similar to those of the natural cannabis plant. They are notorious – and they have definitely earned this status to a certain extent because of certain side effects. They form a group of chemical compounds with different, sometimes very dangerous effects. These substances range from illegal designer drugs to approved drugs with proven therapeutic effects.

Synthetic cannabinoids have confusing names like CBNM-C 5, CBEA-C 3 B CBLV-C 3, and many more. Only a few of them have been given names. The fame of the synthetic hemp ingredients goes back to “designer drugs.”

These were responsible for several deaths over time and – arguably rightly so – caused panic in the media. Numerous studies suggest that many of these “recreational” synthetic cannabinoids can have serious side effects, including psychosis. Simultaneously, the vast majority of these substances remain virtually unknown, as do their possible effects on the human body.

Over time, after the first positive effects of CBD & THC in medicine became known, the researchers looked for solutions to modify the active ingredient and to find new compounds. Their goal was to develop substances that could potentially become drugs of therapeutic value.

In other words, the researchers wanted to further improve the natural cannabinoid and its properties with synthetic compounds. New substances were tested on mice for their anti-inflammatory and anti-epileptic properties. It also looked at its potential to fight Crohn’s disease and many other diseases.

Canna – what? In this article we need to be careful and read carefully. What is the difference between the health-promoting cannabidiol (CBD) and other cannabinoids? CBD (cannabidiol) is one of over one hundred cannabinoids present in the hemp plant. It is best known for its pain-relieving effects. It is already a big hit in the USA and is widespread. Word of the positive effects is getting around in other parts of the world, so the market is booming.

It should be noted once again that the vast majority of synthetic cannabinoids are harmful to health. You will soon find out what effects they have.

What effects do they have on the human body?

Synthetic cannabinoids work the same way as THC, the psychoactive component of cannabis. There have been few scientific studies on the effects of synthetic cannabinoids on the human brain. It will come as no surprise, however, that researchers suspect serious health risks from cannabinoid use. The effects can be unpredictable and dangerous.

There is no one chemical makeup of synthetic cannabinoids. Each manufacturer’s product may differ. Therefore, there is a high probability that these products contain substances that can have dramatic effects. According to reports, synthetic cannabinoids can cause effects similar to THC. These are, among others:

Synthetic cannabinoids can also cause seizures, kidney issues, decreased blood flow, and hypertension. Consumption of these ingredients has been linked to more deaths.

Preliminary conclusion: It is not a good idea to ingest synthetic cannabinoids out of control. When it comes to CBD, we recommend that you only purchase products from strictly certified manufacturers that use natural ingredients.

Can synthetic cannabinoids cause addiction?

In a nutshell: Synthetic cannabinoids can cause addiction. Withdrawal can also lead to undesirable side effects. Users have reported the following symptoms upon withdrawal:

We don’t yet know the long-term effects. As mentioned above, the effects of synthetic marijuana can be life-altering. Users report the following long-term damage:

Also, when the drug is consumed for a long time, users can become highly forgetful and confused. Paralysis is also reported.

The effects of synthetic cannabinoids can be negative compared to the positive effects of natural, hemp-based CBD products. The main problem is the unknown composition and dosage of these products. The induced state of intoxication after consumption is unpredictable and a great danger! The risk of psychosis and other illnesses increases significantly. Therefore, we recommend avoiding synthetic options and using natural CBD products that are reported to have a great potential for health and wellbeing.