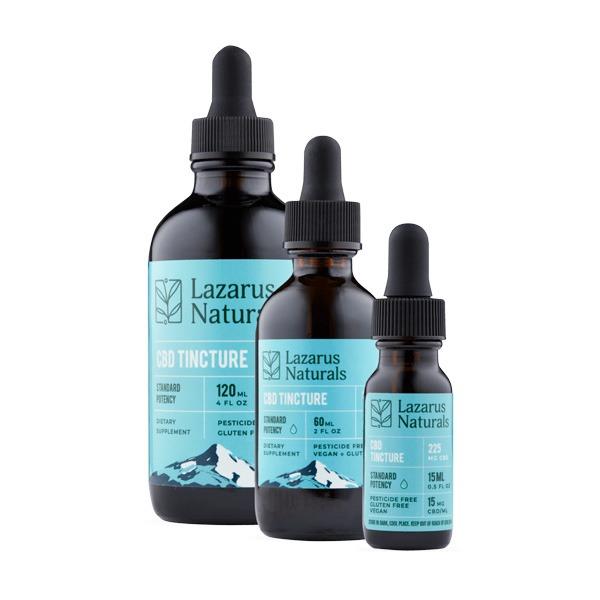 We’ve all heard of the ’12 steps’ or most alcohol and drug rehab programs right?  New Research conducted by the Behavioral Neurobiology Group shows that CBD has the potential to reduce the addictive effects of cocaine and opioids – this could open doors to a whole new era of NA rehab programs!

Several studies have shown that CBD or cannabidiol, the main non-psychoactive component of cannabis, has a potential value for helping a wide range of disorders. It’s extensively being used not only for anxiety, psychosis, and depression but also for the treatment of drug addictions such as Heroin and Cocaine.

Why CBD Oil is so good for Drug Rehabilitation?

It’s effective, natural, relaxing, non-psychoactive and completely safe! A research article published in the Neuro Pharmacology Journal under the title determined the ability of CBD to attenuate cocaine reinforcement. Researchers administered Cocaine to lab mice, and they had the possibility of self-administering CBD within a controlled environment. They observed that CBD reduced voluntary cocaine use. Together with the observations made in the brain readings of mice, this evidence suggests that CBD “can modulate some behavioral signs of cocaine reinforcement.” These results offer brand new perspectives for using CBD as a therapeutic rehabilitation tool.

The authors of the study pointed out that CBD “increases the expression of neurotrophic factors through a mechanism that involves CB1 cannabinoid receptors. It also promotes the proliferation of new cells in the hippocampus, a brain area related to memory functions.”

The Latest Studies are a GAMECHANGER!

The study comes to contrast with a previous study published in the Journal of Psychopharmacology in 2017, according to which they didn’t observe any such effect of CBD in male rats. The previous study concluded that it was necessary to carry out “more research, using a wider range of doses, routes of administration, regimes of treatment and behavioral tests to clarify the potential of cannabidiol as a treatment for substance abuse disorder. This study, however, seems to overrule the previous research that reported some indecisive results and conclusions.

The Urgent Need to Classify CBD as “SAFE”

Another research explored for an answer to a million-dollar question – can CBD potentially be useful for the patients of neuropsychiatric disorders and drug addiction? The study cited a series of studies that confirm the anxiolytic properties of CBD, its ability to modulate the effects of THC, and highlighted its potential to help with extreme addictions, including heroin.

Despite a great deal of evidence that suggests CBD’s potential use for people with medical conditions, there is some controversy that significantly hinders the further development of basic and clinical studies.

However, there is no evidence to support these obsolete considerations – the latest research is consistently discovering some amazing benefits of CBD never known before. A new wave of CBD reform started right after the US Farm Bill 2018 and the legalization of CBD in all 50 states in the US. Today, the CBD is not subject to any special restrictions in the US, as well as the rest of the world. Unlike THC, CBD does not cause euphoria, intoxication, psycho-activity or addiction. The lack of psycho-activity seems to be related to its low affinity with CB1 receptors (100 times less than THC). Interestingly, recent studies carried out in our laboratory showed that CBD does not induce signs of withdrawal or oral self-administration, suggesting its complete lack of properties as a drug of abuse.

The Science doesn’t back ‘CBD DANGERS’

There’s a lack of evidence to suggest that CBD has abuse potential. Today, we have overwhelming scientific evidence about its beneficial potential. Given these facts, there’s an urgent need for reclassification of this substance, and it’s becoming necessary to facilitate its investigation and use.  While the 2018 Farm Act made CBD legal at the federal level, there is still a lot of misunderstanding about CBD in America today.

CBD even reduces issues with opiates and alcohol.

An article on the Study of Addictions concluded that CBD could be used as a transition to eliminate dependencies on more dangerous substances such as opioids, alcohol, medications, cocaine, and tobacco. For example, in regions where CBD use is legal, research has discovered a constant reduction in opioid abuse and associated mortality.

Shortly after legalization, deaths associated with opiates and heroin were reduced by 20% according to data from the Journal of the American Medical Association. In general, the researchers conclude that “the states where medical cannabis is legal, have an average annual death rate from opioid overdoses 24.8% lower than that of states without laws on medical cannabis”.

Data published in the journal Drug and Alcohol Dependence also report a dramatic decrease in hospitalizations related to opioid analgesics after legalization.

After connecting the dots, it’s quite relevant to mention High Sobriety, a Los Angeles based clinic where they control dependency on life-threatening addiction with a safe CBD based alternative. Despite the apparent controversy, according to data from the Substance Abuse & Mental Health Services Administration (SAMHSA), only 25% of people who follow abstinence-based programs do not relapse.

There is no scientific reason to believe that it is better to be completely miserable being sober with withdrawal symptoms than to use cannabis from time to time – it’s even safe to use it regularly as an adult to be functional, happy, and productive.  CBD has a lot of health benefits without the mind altering effects of THC or other stronger drugs.