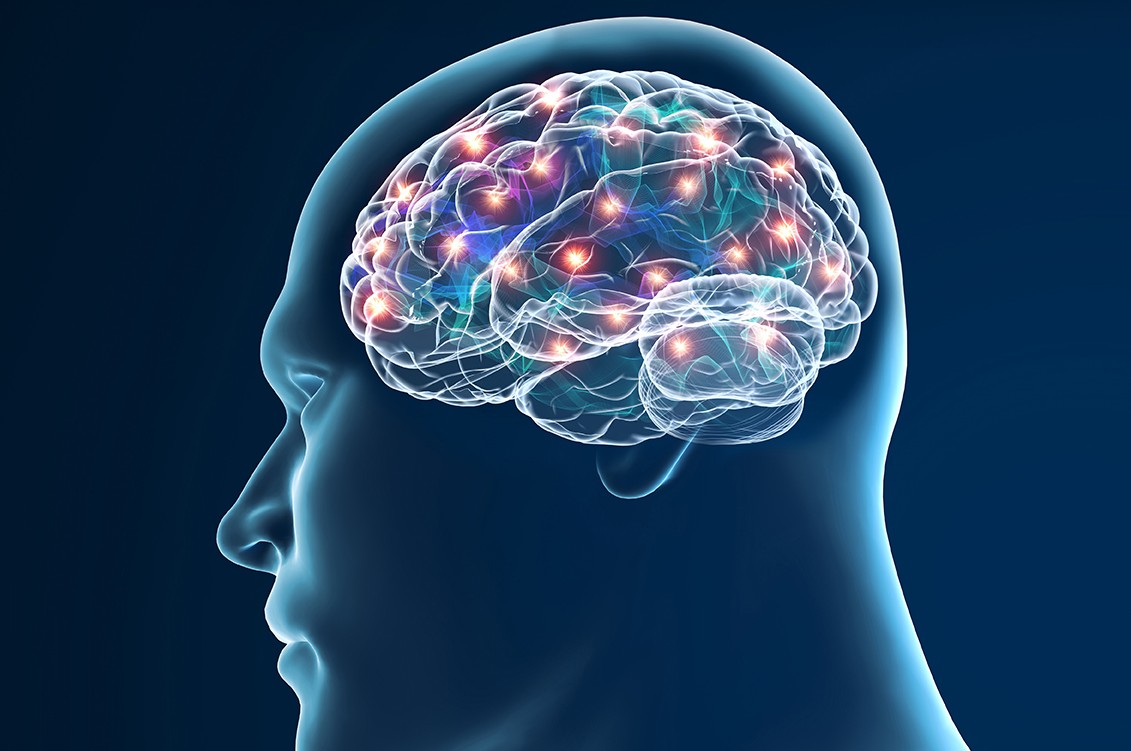 Neurodegenerative diseases are one of the leading causes of death in industrialized countries today. They result in a loss of neurons in certain regions of the nervous system. This loss of nerve cells underlies the subsequent decline in cognitive and motor function that patients experience in these diseases.

Since there are currently only a few therapies for the broad spectrum of neurodegenerative diseases, scientists are still looking for new therapeutic approaches to the problem. An early approach with neuroprotective and anti-inflammatory strategies for this disease appears particularly useful because isolated treatments may not be effective.

Neurodegenerative diseases, such as Alzheimer’s, Parkinson’s, and Huntington’s, are all due to the progressive loss of neurons in the brain. The specific causes of these diseases (with the exception of Huntington’s disease) are complex and influenced by genetic and environmental factors. It is estimated that in the United States alone, 5 million Americans live with Alzheimer’s, 1 million with Parkinson’s, and 30,000 with Huntington’s disease. Given these facts, it is not surprising that the National Institute of Health devotes a significant portion of its budget to funding research aimed at understanding and treating these terrible diseases.

A common element found in each of these disorders is a build-up of iron in the brain. However, these accumulations are not the cause of disease, but a side effect that makes any disease worse. Recent research shows that Delta 8 can protect against the effects of iron buildup in a rat brain. This research sheds light on the potential use of Delta 8 as a means of treating the symptoms associated with neurodegeneration.

This research investigated a specific way in which iron build-up could cause disease. Our cells, like our bodies, are divided into several smaller compartments, each of which has a unique function. One of these compartments is called the mitochondrion (MT). MTs are the most important metabolic site in our cells and act as a kind of “powerhouse”. Cell types with high energy demands, such as neurons and muscle cells, require a lot of MTs.

If there aren’t enough MTs, or several damaged MTs, the cells die. Many neurodegenerative diseases relates with MT dysfunction; therefore, the authors decided to evaluate MT function in the brains of iron poisoning rats, which mimics many of the symptoms of these diseases.

First, the study determined the damage to the mitochondria (MTs). In contrast to the other “organs” of a cell, MTs have their own genome that is separate from ours. The accumulated iron disrupts normal metabolism and creates chemicals that can damage MT DNA.

If this damage does not get properly repaired, parts of the DNA gets removed from the genome, potentially destroying the genes necessary for MT function. The scientists found that DNA from MTs from iron poisoning rats had more delating behavior than DNA from healthy rat MTs. This suggests that iron buildup is attacking the DNA of MTs in the brain.

Interestingly, treatment with Delta 8 increased the expression of this gene back to normal levels.

Finally, they assessed the activity of two metabolic genes that work in the MT. One of these genes is necessary for the MT to function as an energy source. Without it, the MT will no longer work and the cell will die. They found that iron accumulation caused a large decrease in the activity of this gene, but this treatment with Delta 8 completely reversed that effect. The iron poisoning did not affect the second gene.

These results show that Delta 8 has a protective effect against iron poisoning and restores normal MT metabolism in these cells.

The link between Delta 8 and neurodegenerative diseases

It reminds us of the importance of constantly taking care of our health and the health of those around us. Scientists infused test guinea pigs with iron and mimicked the buildup of iron in the brain that led to neurodegenerative diseases. Research found high levels of proteins linked to cell death, confirming the idea that iron causes the rapid destruction of cells. The guinea pigs that received Delta 8 in the trial had better levels of the degenerative proteins that protect the brain from the effects of iron.

The results of the study suggest the use of Delta 8 as a means of preventing diseases and brain damage from aging of the brain such as Alzheimer’s and Parkinson’s, as well as cardiovascular disease, brain damage and alcohol damage. This happens because Delta 8 is a natural antioxidant.

Another study confirms that Delta 8 has neuroprotective properties, which results in the dying neurons being protected from beta-amyloid. Delta 8 reactivates brain receptors, preventing neurons from breaking down.

Risks and side effects of treatment

There were few cases of side effects reported, but some of them are: nausea, diarrhea and flatulence. However, the risks, if few, remain. It is important to pay attention to the dosage because very high doses can have negative consequences for the patient.

The quality of the products is also crucial, as poor-quality products can be harmful to health. If you find that some medications or oils are not what you want, consult your doctor. In general, side effects or inconveniences associated with treatment should be reported to your specialist immediately.

Conclusions of the study with Delta 8

The results of the study suggest a possible mechanism by which Delta 8 can mitigate the effects of neurodegenerative diseases. The authors suggest that iron build-up caused by the onset of the disease causes an accumulation of deletions in the DNA of neuronal MTs, which in turn impairs their functionality and leads to cell death.

Delta 8 is able to restore the expression of some genes that the body needs for MT iron metabolism. We are still not sure how it can carry out this function. What is clear, however, is that we need more research to elucidate exactly how Delta 8 works.

Even with the advancement of science and technology, treatments and resources for the prevention of degenerative diseases are still very scarce. Based on the development of scientific support, Delta 8 shows great potential for such diseases.

Many people suffering from these disorders today receive comfort and hope from Delta 8.