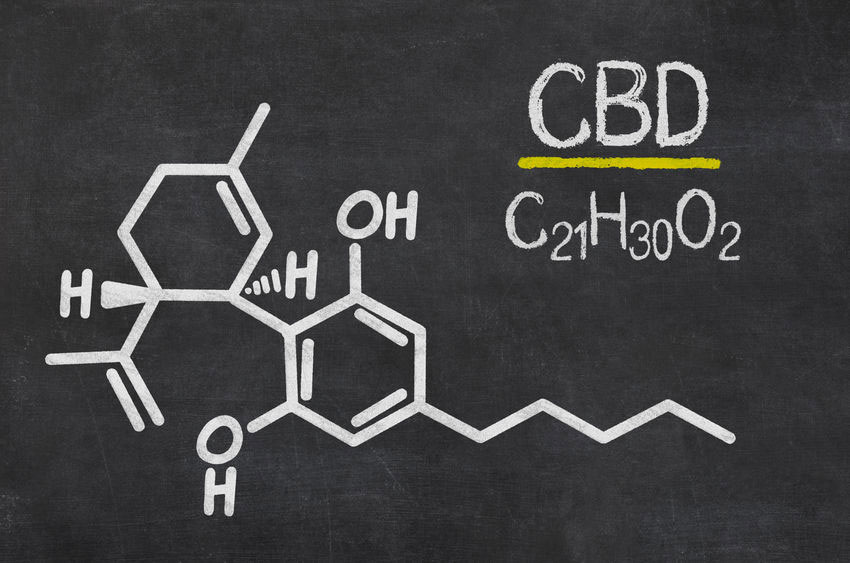 Failing to wake up fresh or facing difficulty with your sleep? Not anymore! The benefits of CBD’s anxiolytic properties (anti-panic or anti-anxiety agent) will keep you calm, relaxed and settled for a good night’s sleep.

Many kinds of research (such as one study undertaken in 2016), demonstrate CBD oil’s ability to reduce the duration of REM sleep (light sleep- also where dream occurs). While it promotes sleep in the deep phase, owing to one’s improved sleep stability cycle.  Reduction in attentive dreaming helps one to attain a good quality deep sleep. In 2014, a study undertaken at the University of São Paulo showed CBD oil to be beneficial in fighting sleep disorders in people with neurological conditions, such as Parkinson’s.

CBD is a 100% natural “phyto-cannabinoid”- a plant-based naturally occurring compound which interacts with the cannabinoid receptors a.k.a endogenous cannabinoids in the human body which regulate the “endocannabinoid system (ECS)”. This system (ECS) is a neuro-modulatory system that regulates the central nervous system’s (CNS) development, synaptic plasticity (regulation of the stress-response system), and the response to endogenous and environmental stimuli. In simple words, ECS regulates mood, depression, anxiety, appetite, and even pain and inflammation. The imbalance in the ECS receptors / system causes disorders which in particular heavily affects one’s moods and sleep cycles.

According to The Anxiety and Depression Association of America (ADAA), anxiety, depression, and stress is a major reason for a number of sleep abnormalities and disorders in Americans. CBD induces sleep by interacting with the cannabinoid receptors in your central nervous system, causing the body to sedate and relax thereby regulating a state-of-calmness and therefore enhancing mood. In a nutshell, CBD treats things which directly and indirectly cause sleeplessness, restlessness or light sleep.

Many people who used CBD extracts or pills in combination with melatonin reported less daytime sleepiness, elevated moods and improved sleep at night. Many enjoyed the bliss of waking up fresh, while others testified to both better mood and a relaxed body.

Sleep is a body’s natural way to restore and repair itself and its vital functions. Undisturbed sleep is essential for maintaining cognitive and psychological functions of the Central Nervous System. CBD’s popularity in combating sleeplessness and effectiveness in restructuring one’s sleep cycle by shortening sleep latency phase (thereby inducing longer and deeper sleep), is one of the reasons why many people are quitting prescription sleep aids.  Apart from being addictive, prescription sleep aids tend to lose their effect and cause dependency. Several users complain of lingering tiredness and fatigue.

Drugs like Valium (diazepam) and Restoril (temazepam) pose a risk of causing liver damage. Unfortunately, there is a popular case of a 63-year-old man presenting with acute liver failure after 3 months of trazodone and diazepam administration at normal therapeutic doses. It now calls attention to the regular monitoring of liver tests in patients using these drugs.

People suffering from sleep disorders are now re-evaluating their options and are seeking naturally available remedies, such as CBD for a safer cure with no side-effects.