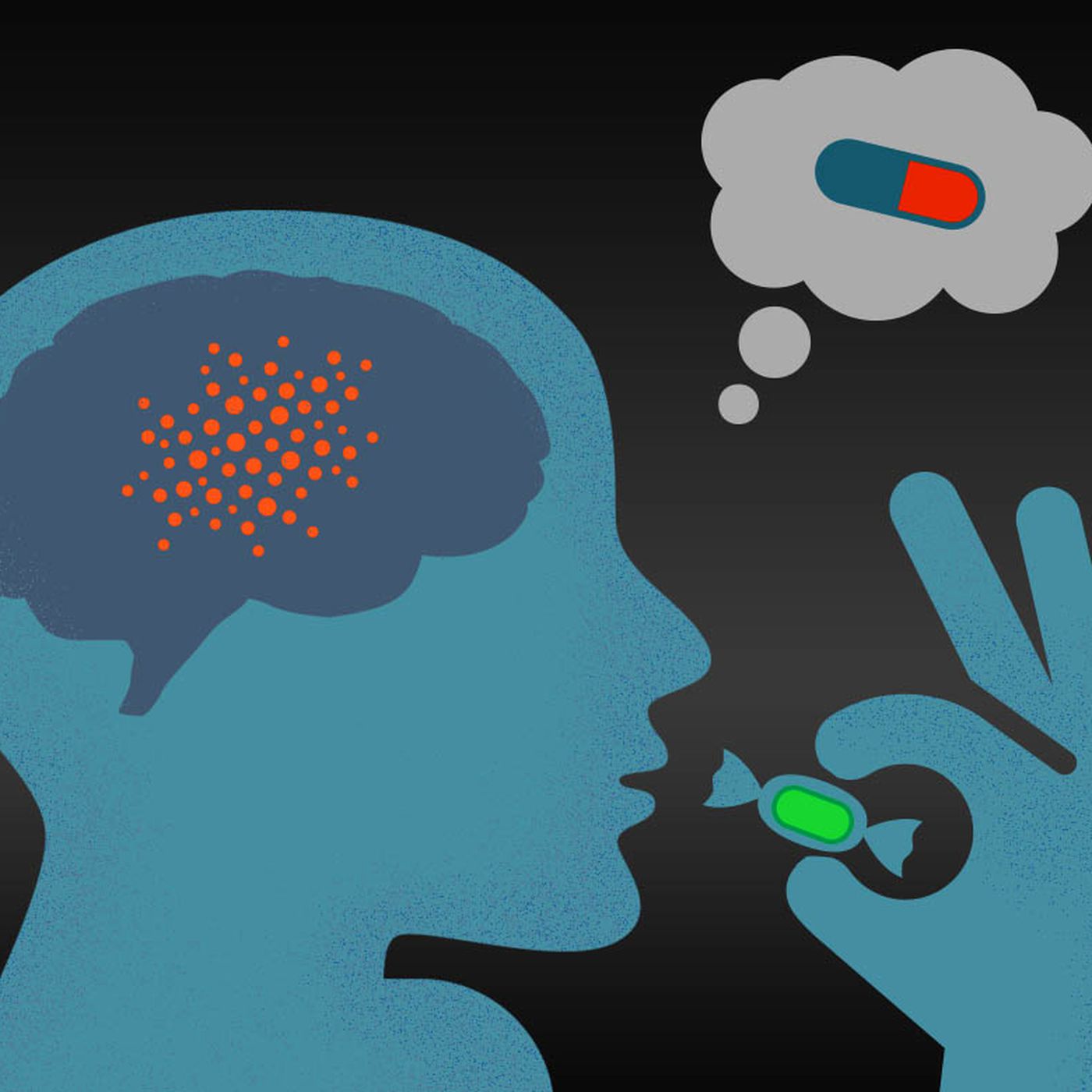 IS CBD A PLACEBO OR REALLY EFFECTIVE?

If you are familiar with products like CBD oil or capsules, you are probably familiar with the claims that it is all just a placebo. There are still some people who label it as overrated.

Understandably, many are critical of the health benefits of CBD. Many of the numerous testimonials that we find on the internet sometimes actually sound too good to be true.

Fortunately, there are already some scientific studies that have dealt with the spectrum of effects of CBD for various complaints. But can these rule out the possibility that everything can only be attributed to a placebo effect?

We took a closer look at the “miracle oil” to help you form your own opinion.

EXPERIENCE REPORTS – THIS IS HOW CBD OIL SHOULD WORK

You may also be one of those who became aware of CBD through friends, family, or acquaintances. One of the main reasons why the product became known worldwide so quickly is that many users often recommend it to others.

There are even some Facebook groups, in which users can exchange detailed information about the effects, dosage and CBD usage. Such positive experience reports most often refer to CBD’s effect on:

“I have been using Myinsomniafix CBD oil for almost two years now. It helps me sleep well through the night and reduce my cannabis consumption to zero!

It is remarkable so far since I have been consuming cannabis for the past 30 years and couldn’t sleep without it! It reduces my overall stress level to such an extent that I no longer have to use marijuana to sleep – and it was very surprising for me that the lowest concentration of 5% is sufficient to achieve this effect.”

“I have been taking 10% of MIF CBD since January because of chronic pain in the joints and tendons. I have to say that I wanted to give up initially because I had the feeling that nothing was happening. But I decided to be patient with it. I set the goal for three months and there! After exactly eight weeks, the success was there, and I can now do without pain medication.”

BUT WHAT DOES RESEARCH SAY?

Many of the effects of hemp on various health problems have been scientifically proven. Although research is still far from conclusive, experts believe that the results to date are very promising.

According to Wikipedia, CBD is known to have “anti-nausea, anxiolytic, anti-inflammatory, and anticonvulsant effects.” Moreover, “further pharmacological impacts like antipsychotic properties are under analysis and research.”

It is also becoming increasingly common in multiple sclerosis, some forms of epilepsy (e.g., Lennox-Gastaut syndrome and Dravet syndrome in children), and inflammatory bowel diseases (ulcerative colitis and Crohn’s disease).

Other articles from our blog deal more closely with CBD and THC’s effects on pain, sleep disorders, and anxiety.

WHAT IS A PLACEBO?

The term placebo has a clear definition in medicine. It is a medicine that does not contain any active ingredient. Therefore, it cannot have a pharmacological effect. A placebo effect is considered to be a change in a patient’s state of health that is triggered by taking an ineffective medication.

Few are aware that medicine also recognizes the nocebo effect or negative placebo effect. This has a negative impact on the patient, which could in no way be triggered by the medication taken. This effect was noticed in studies in which subjects who received a placebo sometimes noticed unpleasant side effects in addition to the perceived positive effects.

Those who expect that a drug or an external influence will harm them can actually notice unpleasant side effects in some cases. This has been noticed in double-blind studies, in which patients are always first informed about possible side effects of the drug.

Surprisingly, it is considered normal if around ¼ of the subjects who received the placebo still complained about the side effects mentioned initially.

WHY DO SOME PEOPLE THINK CBD IS A PLACEBO?

Because CBD is a recognized medical ingredient with researched effects, it cannot be a placebo. In double-blind studies, in which half of the subjects receive a placebo and the other half receive CBD, the difference is generally very clear.

Besides, CBD also works in animals, where a placebo effect is definitely not possible!

As already mentioned, some people still believe that CBD users’ positive experiences can only be attributed to a placebo effect. What could that be?

It sounds too good to be true.

Too often, CBD is touted as a “panacea.” In contrast to most medicinal products, it has a very wide range of uses, so some users are convinced that it can treat or even cure all kinds of complaints. However, if you are familiar with natural medicine, you probably already know that no plant is guaranteed to help with any disease. Hemp is no exception, despite some exaggerated promises that you may find on the net.

It doesn’t work the same for everyone

We should also note that CBD does not work the same for everyone. One of the most important aspects of holistic health is the fact that no two people are really the same. Therefore, do not compare your path to better well-being with the experiences of others who have already reached your goal.

The way it affects the body also makes some people think it’s a placebo. We are used to the fact that pharmaceuticals noticeably alleviate our symptoms within a few hours. Also, some have already had experience with THC-containing cannabis, in which you notice a clear effect immediately after inhaling.

Although CBD usually begins to affect the body in just a few hours, many do not notice it at the beginning. For example, some notice an improvement in their well-being during the first few days of taking it, or they sleep a little better.

In most cases, the actual symptoms of the disease improve rather gradually. How long it takes for your symptoms to be significantly relieved depends on your individual situation.