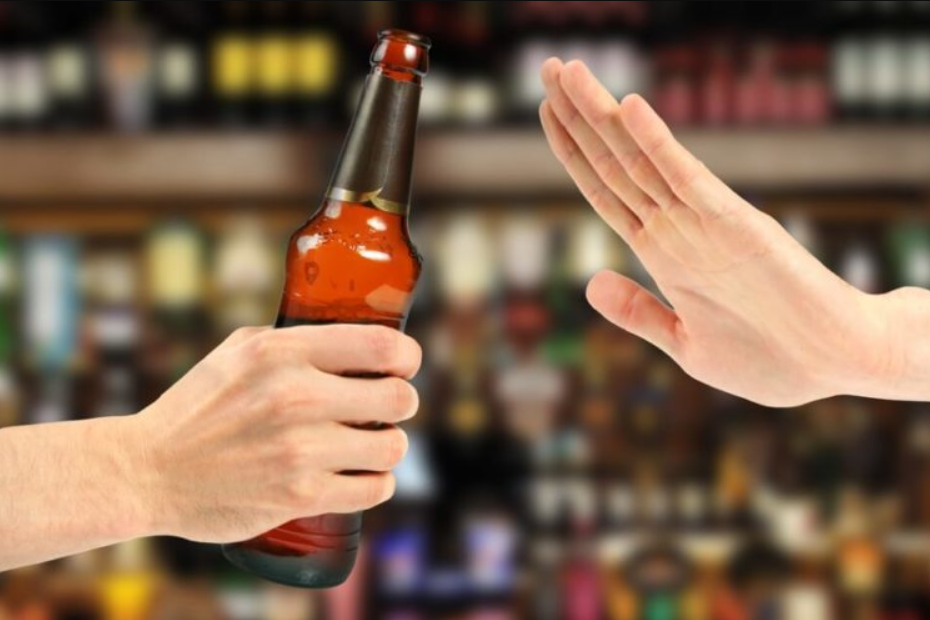 Treatment with the non-psychoactive hemp ingredient cannabidiol (CBD) has significantly reduced the relapse rate in rats previously dependent on alcohol or cocaine. If the effects also occur in humans, CBD oil could be used to support drug withdrawal.

In recent years, studies have shown many positive health effects of the non-psychoactive hemp ingredient cannabidiol (CBD), which is the essential part of CBD oil, among other things. For example, CBD can relieve social anxiety disorders and slow down the aging process. Also, English scientists have shown that inhaling CBD oil can help smokers break their addiction.

According to a study by the Scripps Research Institute in La Jolla, which was published in the specialist journal Neuropsychopharmacology, the active ingredient CBD can also help former alcohol and drug addicts avoid relapse. However, this effect occurs only in the non-psychoactive form and not when the CBD smoking of cannabis is practiced.

CBD’s effect was discovered in an experiment with rats that were previously addicted to alcohol or cocaine. In medicine, it has been known for a long time that people who were previously drug addicts often fall back into their old addictive behavior, especially in stressful situations or in moments that were previously connected to their drug use. Similar behavior has also been observed in chronic drug or alcohol-dependent rats.

To investigate whether CBD can reduce relapse rates, the scientists treated the skin of rats with a CBD oil once a day for their study. The control group, however, did not receive the active ingredient. Subsequently, both groups were exposed to situations that significantly increased the risk of relapse. It was found that the animals treated with CBD were induced to consume alcohol or cocaine significantly less often. An observation of the behavior also showed that the rats were less anxious because of the CBD oil and did not act as impulsively as the control group.

Effective even after five months

According to the head of the study, Gustavo Gonzalez-Cuevas, the CBD treatment’s very long-lasting effect was particularly surprising. Although the hemp ingredient could not be detected in the rats’ blood or brains just three days after the treatment, the animals treated with CBD showed lower relapse rates than the control group even five months after the last administration. It is currently not known which biological process triggers this long-term effect.

Friedbert Weiss, a co-author of the study, states that “the results suggest that cannabidiol could have therapeutic potential for the treatment of drug addicts.” Further studies are now investigating whether the effects also occur in humans and whether CDB oil may be integrated into drug therapies.

According to the current state of science, black seed oil does not in itself have any effect that can help with drug withdrawal, but some doctors assume that the oil is a useful dietary supplement due to its health-promoting effect, especially for people who were previously addicted. Particularly noteworthy is the analgesic and anti-inflammatory effect discovered in 1995 and published in the specialist magazine Planta Med. The antibacterial effect was also proven in 2010 and described in the scientific journal Saudi J Gastroenterol.