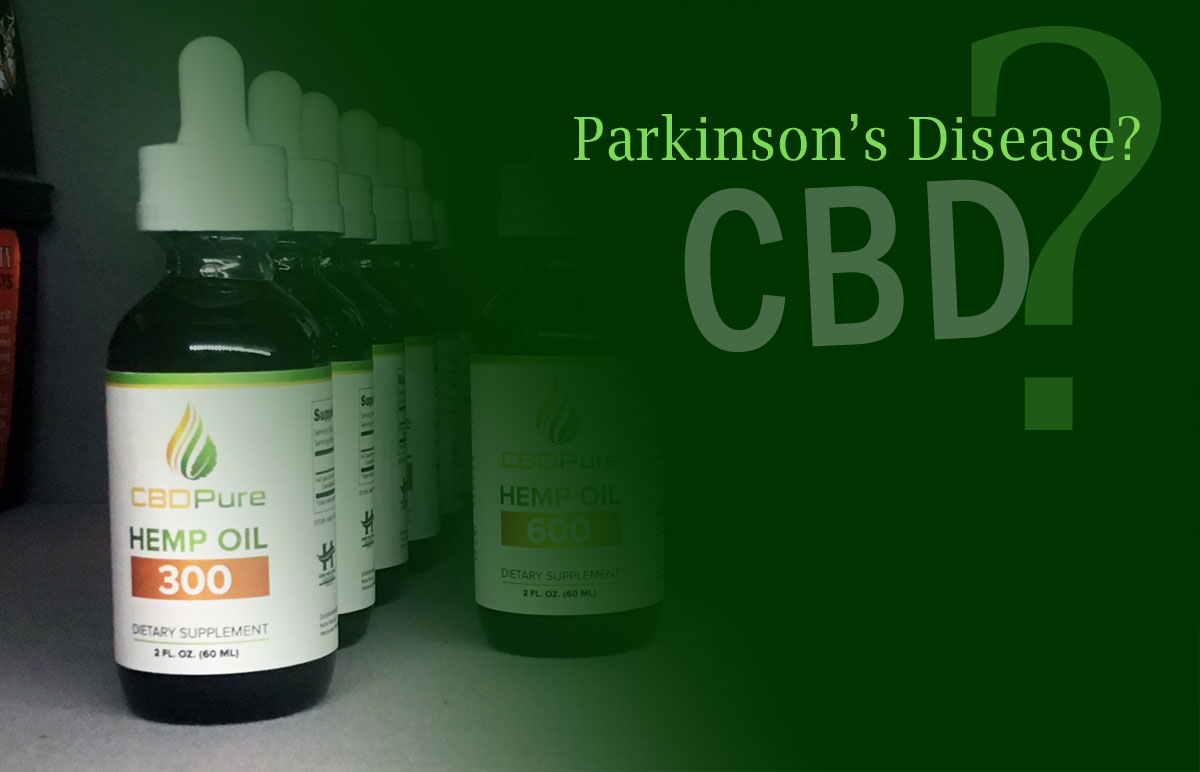 NEW STUDY ON CBD FOR PSYCHOSIS IN PARKINSON’S

UK researchers will investigate whether CBD could be used to treat psychotic symptoms in Parkinson’s.

The study, which is the world’s first large-scale study of the effects of cannabidiol (CBD) in Parkinson’s, is scheduled to begin with a 6-week pilot trial. First of all, they want to test the safety, tolerability, and effectiveness of CBD in pharmaceutical quality.

HOW SHOULD CBD WORK WITH PARKINSON’S DISEASE AND PSYCHOSES?

CBD interacts with the endocannabinoid system. This system is said to affect many different aspects of the body. It should include essential bodily functions, such as pain, well-being, motor skills, and the immune system. If there is a cannabinoid deficiency in the ECS, diseases could occur.

Precisely because of this, preparations such as CBD oil are said to have so many different modes of action that they could compensate for this deficiency.

There are currently around 145,000 people with Parkinson’s in the UK. In the US, the numbers are growing at a rate of 60 thousand new cases each year. Approximately 10 million people are affected worldwide, and the trend is ascending.

Between 50 and 60 percent will experience psychoses at least once in their life, a condition for which there are unfortunately no approved drugs yet. Hallucinations can usually be managed by stopping the medication that is used to treat Parkinson’s disease.

If symptoms persist, doctors occasionally prescribe antipsychotic medication. However, these can lead to deterioration in motor skills and other side effects.

The results of this groundbreaking, pioneering research will not only be seen in the laboratory. The researchers hope to be able to drastically change the everyday lives of thousands of patients and their families.

“There are still several unanswered questions related to the therapeutic value of CBD in Parkinson’s, but this study will help us assess whether it could help with debilitating psychotic symptoms such as hallucinations and delusions.”

A Brazilian study also suggests that taking CBD everyday could improve the well-being and quality of life of Parkinson’s patients.