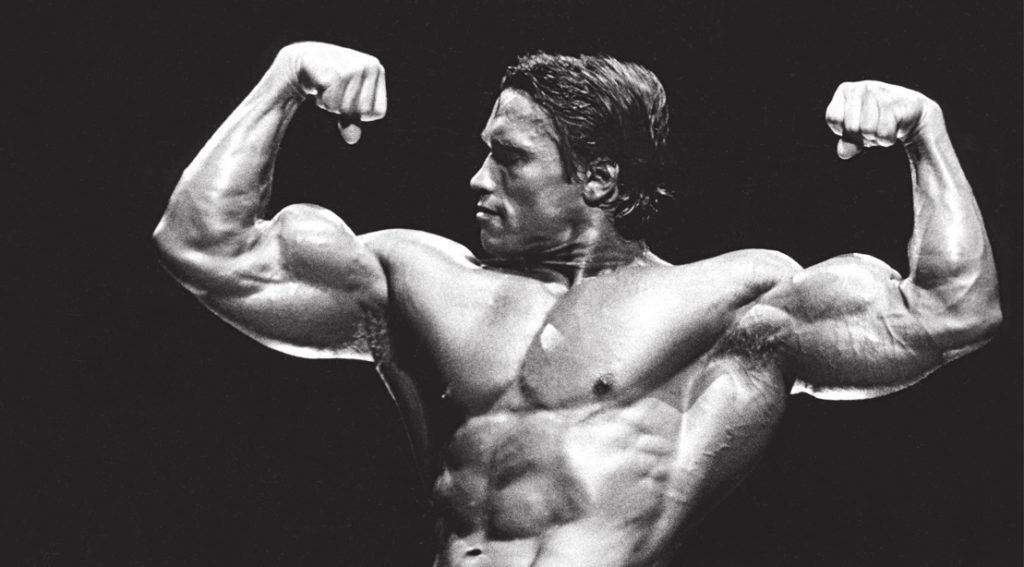 Is a substance that is obtained from the hemp plant. Like all cannabinoids, it is mostly present as an acid. There are various methods for extracting these. In decarboxylation, a carbon dioxide atom is split off by enzymatic catalysis or heating, from which we obtain the active substance.

This process leads to the release of THC from THCA. Another method is the release by butane or CO2, which is carried out in closed control loops. For home use, extraction with high-proof alcohol is the safest and most common option.

The biggest difference is that in contrast to THC, CBD is not psychoactive. It does not cause any changes in consciousness and does not make you dependent.

However, it has some properties that can have a beneficial effect on your health. In addition, the two substances are antagonists, which means that one can resolve the other’s side effects (e.g. cravings and anxiety).

HOW DOES CBD WORK?

Humans have an endocannabinoid system. This is responsible for the fact that CBD has such a large spectrum of action, because it acts with many different connections in our body.

For example, it plays a role in the depth of sleep, pain, and our immune system. This explains why the substance can have a positive influence on all of these mechanisms. It affects various of our physical systems.

It creates neuronal connections in the nervous system and can reduce inflammation. It also suppresses inflammatory mediators in the immune and gastrointestinal systems. In the latter, it also reduces intestinal sensitivity and gastric issues.

In the metabolic system, it affects energy production and appetite. It can also do good for our skin, nails and hair, as it reduces sebum production (fewer impurities, longer fresh hair) and inhibits inflammation (less acne).

Finally, it has a vasodilatory effect in the cardiovascular system. This can prevent heart attacks and strokes. The great thing is that side effects, even with daily use, are not yet known. However, you should be careful when taking other medications as it can impair their effectiveness.

The effect of the substance is also pleiotropic. This means that both the effects and any side effects do not only occur in one way, but in many ways.

This is of course a difficulty for research and makes it lengthier. Nevertheless, there are already some interesting scientific findings. For example, some of the receptors on which the substance acts could be identified. A distinction can be made here between those that are activated and those that are blocked. However, both can be therapeutically useful as it means that the substance is both calming and anti-inflammatory.

On the CB1 receptor, for example, it acts as an antagonist to THC and on the CB2 receptor it increases the concentration of the enzyme 2-AG, which acts on the immune and nervous system. It also acts on TRPV-1, which is a vanilloid receptor. This can have a positive effect on body temperature, your pain perception and inflammation. The interaction with this receptor explains the good treatability of headaches.

The stimulation of the 5-HAT1A receptor, which belongs to the serotonin system, produces a number of positive effects, especially those related to our psyche, such as addictive behavior, fear and hunger control, but also the ability to fall asleep and sleep through the night. Other receptors on which CBD acts are the adenosine and the GPR55 receptor.

Among other things, adenosine regulates the cardiovascular system and releases substances that inhibit inflammation. The GPR55 receptor, however, is switched off by taking the active ingredient. This means that less nutrients from the bones get back into the bloodstream, making them more stable.

This could mean therapy for osteoporosis diseases. In addition, effects on peroxisome proliferator-activated receptors located in the cell nucleus were observed. The substance could inhibit the growth of tumor cells and be used in cancer therapy.

Cannabidiol is legal in the United States and is also prescribed by some doctors. It is available in different dosage forms, including:

CBD ointments or creams can be used for skin irritation and have a calming effect. They can also have an anti-inflammatory effect and reduce the feeling of tension in very dry skin. As a liquid, we can also use CBD in e-cigarettes. The most common form, however, is the CBD oil, which has been enjoying increasing popularity recently, since it has such a wide range of applications. This is available with different active ingredient strengths, for example 5%, 10% or 15%.

The CBD oil is taken with other food, for example in a smoothie, because it tastes a bit bitter. Depending on the symptoms, you have to slowly approach the dosage. You can start at about 3 × 3 drops a day. If you are unsure about the dosage, you can resort to capsules.

WHAT ARE THE POSITIVE EFFECTS OF CBD ON THE BODY?

The substance has a positive effect on both physical and mental complaints. In total, we have evidence-based research on more than 20 possible health benefits, including reduction of anxiety, panic attacks and depression.

Researchers also found good results for psychological issues. The oil seems to reduce anxiety and reduce the frequency of panic attacks. It is also anti-psychotic.

The oil can also be used to relieve menstrual pain. Many users report that the ingestion relieves symptoms such as abdominal cramps, headaches and backaches and even makes them disappear completely.

You finally want to stop smoking? The oil can also help you here. Many people already report good results and science knows why. A study was able to show that the drug reduces nicotine dependence.

For the regulation of type 1 diabetes:

In addition to therapy with insulin, the oil can also be used for diabetes. A study was able to prove that the active substance is able to reduce the autoimmune inflammatory processes in the patient’s body.

For acne and blemished skin:

It is used as an ointment or cream and can improve your skin. It has an anti-inflammatory effect and ensures that your skin gets the amount of sebum it needs.

Prevention of cancer and cancer therapy:

Due to its antioxidant effect, the oil can also be used for cancer prevention. It protects the cells from negative influences and ensures that there are no changes to the DNA. This has already shown that the substance can inhibit the growth of malignant cancer cells.

Research has so far found particularly good results in pain therapy for joint pain, such as arthritis. It works in two ways, i.e. as an analgesic and as an anti-inflammatory substance. It also protects the nerves from dangerous damage in the long term.