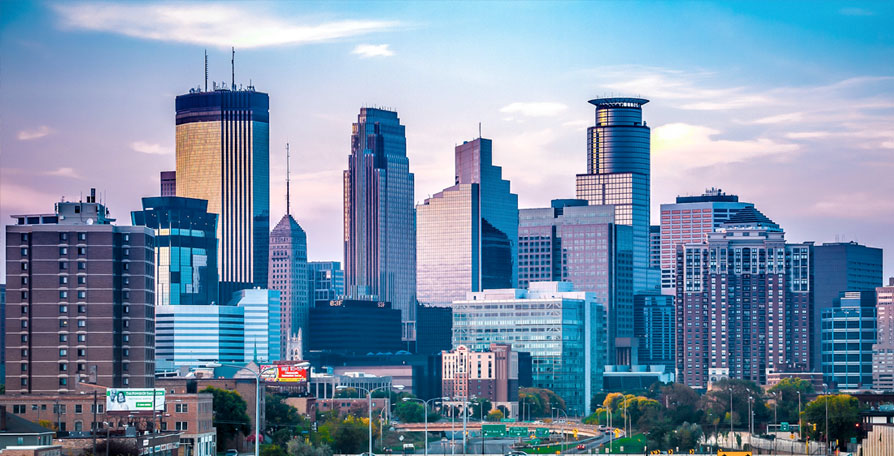 The CBD Oil (cannabidiol) products offered by MyInsomniaFix LLC have many beneficial qualities. The medicinal properties of CBD have been the focus of studies in recent decades ever since the cannabinoids were first isolated in the 1990s. The Cannabis plant has been used for centuries but scientific studies have pointed out that cannabinoids like CBD are found in nature and interact directly with the human endocannabinoid system.

The properties of CBD Oil products that we offer have been extensively analyzed in recent years. Research on the benefits of CBD at the therapeutic level has intensified recently as more and more people are choosing to buy CBD products as a natural and healthy alternative. Since CBD is a natural product,  CBD oil hardly has any negative or secondary effects. This substance has no toxicity, which makes it a very interesting substance for research on human health.

THE FIGHT AGAINST INSOMNIA:

Nowadays, lack of sleep or insomnia is a growing epidemic (10% of the population will suffer from chronic insomnia and 30% will be confronted with it during the course of their life). Cannabis in general is well known to fight against sleep disorders. However, CBD Oil is also beneficial for insomnia because it affects the long term quality of sleep.

The POTENTIAL OF CBD:

It has been suggested by various studies that CBD is helpful for:

Serotonin is a neurotransmitter that regulates mood and behavior. Generally, it plays a leading role for mental health. According to a study, CBD influences how brain receptors respond to serotonin. Studies indicate that CBD acts on the parts of the brain that cause stress. Using CBD Oil will result in:

One of the benefits of CBD Oil, it may help with certain mental disorders, such as:

Since the 1970s, researchers have been trying to explore the anti-cancer potential of cannabis. Many studies indicated that cannabis can kill the spread of cancer cells and the growth of metastases. This phenomenon could be observed on different kinds of cancers (uterus, lung, thyroid, colon, brain in particular) which shows the anticancer or at least anti-tumor power of CBD. Moreover, CBD Oil may help reduce the undesirable side effects of cancer treatment with chemotherapy (pain, vomiting, anxiety, and insomnia).

The evidence for involvement of the CB1 receptor in neurodegenerative diseases has been clearly established. CBD acts directly on the CB1 brain receptor and acts against serious diseases and their symptoms, such as:

Some animal studies have shown that CBD is able to reverse the poor cognitive function observed in animals with Alzheimer’s disease and Parkinson’s disease. CBD protects against brain damage by reducing beta-amyloid toxicity.

These are some of the most important benefits of CBD Oil. Obviously, this list is not exhaustive and other scientific studies are in progress. To summarize, our Minneapolis, MN based CBD Oil products have many benefits without posing unwanted side effects.