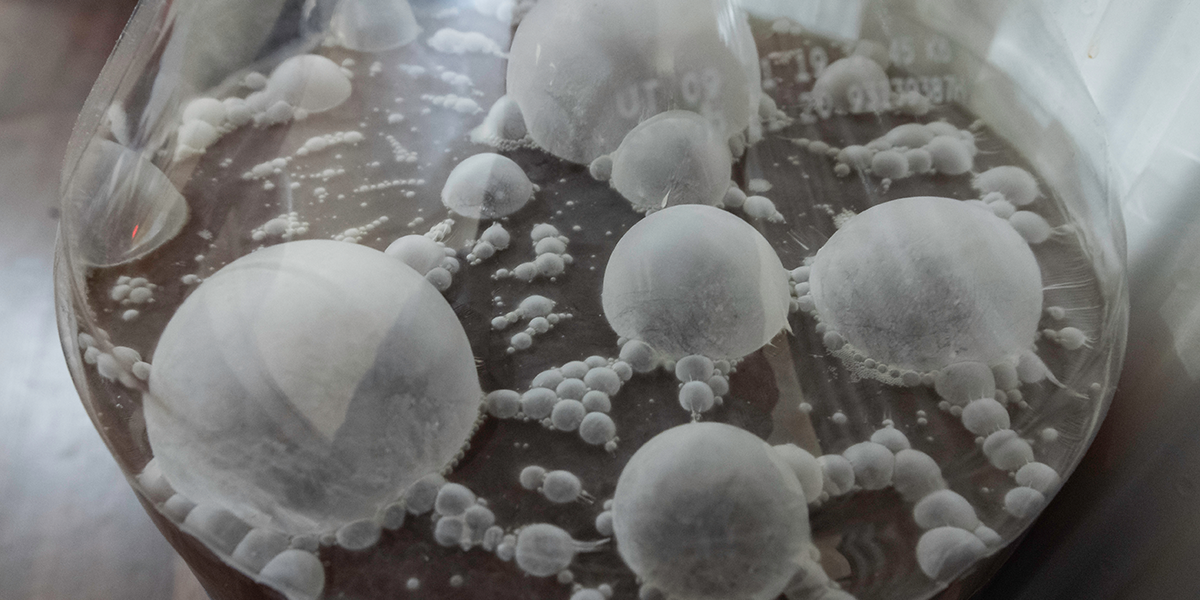 Genetically modified brewer’s yeast creates CBD and other cannabinoids that can be used to treat various diseases.

Cannabidiol (CBD) and other non-psychoactive cannabinoids, which can also be legally purchased in the US in various dosage forms, have been increasingly researched for several years due to their clinical application possibilities. Scientific studies have shown that CBD relieves social anxiety disorders, helps with alcohol and drug withdrawal and even increases antibiotics’ effectiveness.

Cannabinoids are currently obtained mainly from common hemp plants grown on large plantations in some regions. Due to the high energy and water requirements, these cannabis plantations are problematic from an ecological perspective. Scientists from the University of California at Berkeley also explain that the low concentration of cannabinoids makes it difficult to isolate them from the plant and make them usable for research purposes.

Therefore, scientists working with Xiaozhou Luo have looked for alternative manufacturing methods for CBD and other cannabinoids that are interesting for medicine. According to their publication in the journal Nature, they changed the brewer’s yeast (Saccharomyces cerevisiae), which then began to produce cannabinoids.

As Luo explains, the bioscientists have built genes from five types of bacteria into the yeast’s metabolic pathways’ genetic makeup. Also, genes from cannabis plants that control the synthesis of cannabinoids have been transplanted into the brewer’s yeast genome. Brewer’s yeast can convert galactose sugar into precursor molecules for cannabinoid synthesis, such as olivetolic acid. The yeast then produces cannabigerolic acid (CBGA) from these molecules.

Cannabigerolic acid is the basic ingredient of all cannabinoids

The cannabigerolic acid produced in this way is the basic building block of all cannabinoids, including CBD. In the next step, the genetically modified brewer’s yeast uses special enzymes to produce tetrahydrocannabinol and cannabidiolic acids, which are used to produce CBD and THC using light and heat. The scientists working with Luo also succeeded in producing cannabidivarin (CBDV) and tetrahydrocannabivarin (THCV), the effects of which have so far hardly been researched.

The use of yeast has a long history in medicine

Science has used yeast in the past to synthesize morphine, insulin, and blood clotting factors. According to Luo, the method that has now been discovered has significantly greater potential because research is interested in cannabinoids, and a commercially attractive market already exists. The scientists state that “this work lays the foundation for the industrial production of cannabinoids independently of cannabis cultivation.”

In addition to simplified research into cannabinoids, according to the study authors, their users will also benefit, as high-quality and inexpensive CBD products can be offered. As Jay Keasling explains, “The new method is also a much more environmentally friendly way to produce cannabinoids.”