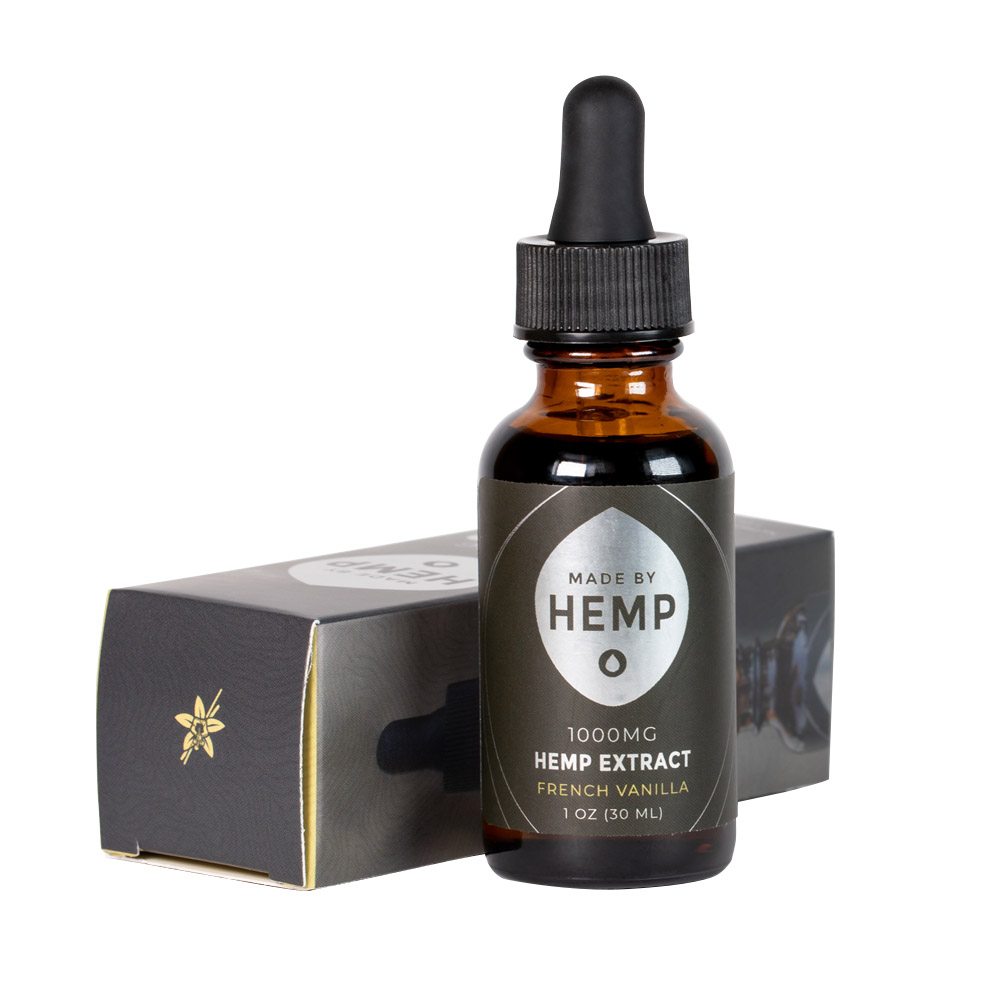 The rapid popularization of CBD, one of the main compounds of the hemp plant, is revealing the numerous beneficial properties of CBD to the general public which also makes it attractive for the pharmaceutical and cosmetic industries. But at the same time, there is a list of CBD myths and misconceptions.

Let’s look into 4 of the most common CBD myths:

1. CBD is for medical use and THC for recreational use

Of all the myths about CBD perhaps this is the most widespread. Although its effects are far from the psycho-activity of THC, the relaxing and reassuring effect of CBD can be sought for mere pleasure, and not for therapeutic needs. Analogously, some therapeutic properties are known about THC, such as its ability to inhibit amyloid plaque, the primary marker of Alzheimer’s disease. We also recognize it’s ability to stimulate appetite and reduce nausea so that it may be useful in the treatment of symptoms associated with chemotherapy in cancer patients. Medications such as Nabiximols and Marinol contain THC.

2. Second myth of the CBD: THC is bad and CBD good

Directly related to the above myth is the idea that THC is the wrong cannabinoid while CBD is the “good” cannabinoid. In reality, this simplification is a strategy of prohibitionists, who argue that CBD does not support this and try to demonize hemp in general. Moreover, although CBD has unusual therapeutic properties, there are many applications that require its interaction with THC to be effective, as explained by the study “A tale of two cannabinoids: the therapeutic rationale for combining tetrahydrocannabinol and cannabidiol”, which puts the idea that THC is wrong seriously in doubt from a medical and pharmacological level.  This is the reason that full spectrum CBD products are generally better for you as minute amounts of THC are not all bad and help to bring out the beneficial effects of CBD in the body.

Again, this is a myth that emerges from the previous one. Once we get rid of the idea that there are bad and good cannabinoids, we are in a better position to understand the synergy that is established between these two cannabinoids, so that the presence of one can help to enhance the therapeutic effects of the other. For example, a study performed on animals to elucidate the ability of cannabinoids to treat colitis, found that “the effects of these Phyto-cannabinoids were additive”. Specifically, “CBD increased some effects of an ineffective dose of THC to the level of an effective dose” and concluded that “the combination of CBD and THC could be beneficial from a therapeutic point of view, through additive or enhancing effects”. This does not mean that this synergy occurs for any treatment, but it does seem that the science is beginning to narrow down the benefits of a therapeutic framework in which specific combinations of both cannabinoids are more effective each isolated cannabinoid is alone.

4. Psycho-activity is an adverse effect

And last but not least of the CBD myths we see is how the absence of psychoactive effects of CBD can be used by hemp detractors to demonize the plant as a whole. Of course, for this, you have to convince people that the euphoric effects of THC are in themselves bad.  This is a matter of opinion and depends on what your goals are. There is no way to grasp the idea that the moderately euphoric effects that THC combined with CBD can produce an adverse impact, unwanted or anti-therapeutic impact, especially if we are dealing with patients who suffer. Although psycho-active is more of a phenomenon with medical marijuana, CBD falls more into the health supplement category.

It turns out that CBD can enhance specific therapeutic effects of THC and it can modulate the THC buzz. In the book “Smoke Signals: A Social History of cannabis”, its author Marin A. Lee quotes Dr. Mikuriya:

“We should think first of hemp as a medicine that has some psychoactive properties, like many medicines, rather than as an intoxicant that has some additional therapeutic properties.”